A LITTLE SOMETHING ABOUT US

Shortly after that venture Bravo Underground opened the third division. This venture was based on areas where major delays were being identified for the developers we worked with. One of those areas being concrete services completed on schedule. It was determined our customers needed efficient and quality Type II for curb & paving. The logical solution was to start a grading division for Bravo Underground Inc. to be able to prep curb for pour and provide our customers with a turnkey operation. This allowed for delivering our customers a finished product from grading to finished sidewalks & streets. Additionally, in 2009 we acquired our Electrical License and became a DCA contractor with NV Energy.

Safety is a top priority at Bravo Underground, which has been a driving force for industry standards within the Las Vegas region and state. All employees & vendors must attend mandatory company held sessions on OSHA 10 & 30 hour Construction & Competent Persons trainings, Confined Spaces Training, Defensive Driving, and

When it comes to safety, were second to none. There's no budget for saving lives. 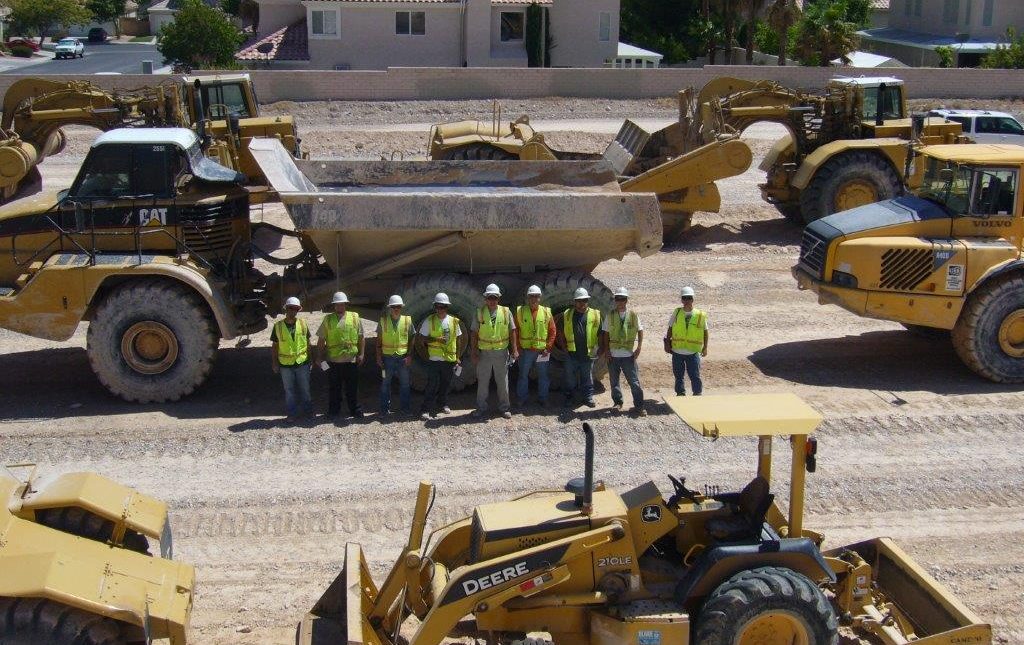 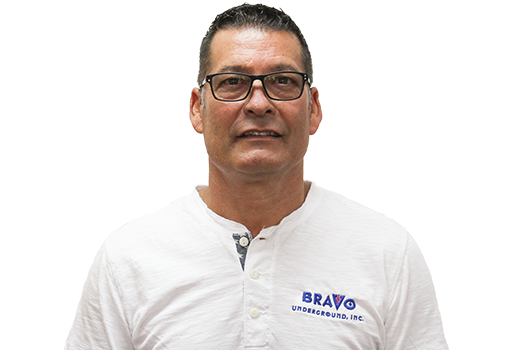 Fast Trak Electric from an operator to eventually becoming the chief estimator and the offside general manager from 1989 to 1996. Prior to his hire at Fast Trak Electric, Jose was general superintendent at General Utilities.
Read more 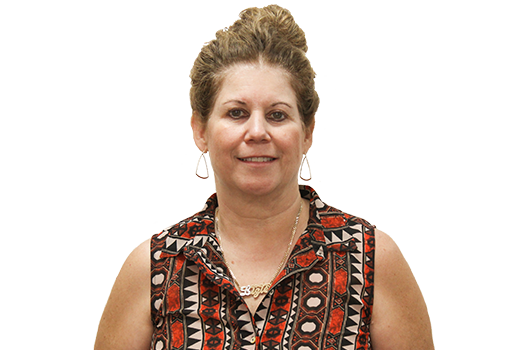 Sentry, Inc. from 1988 to 1998. She has a Bachelor of Science degree in Accounting from Fairleigh Dickinson University in New Jersey. She is also the qualified employee for the management portion of the State of Nevada contractor’s license.
Read more 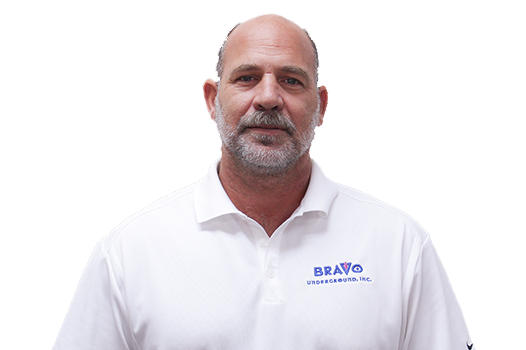 Dean was born in Detroit, Michigan and came to the Las Vegas Valley in 1990. Dean’s fist year at Bravo Underground, Inc. included a wide array of job titles. He was hired in 1997 originally as a backhoe operator. However three months into employment he was promoted to an estimator of dry utilities. Only eight months into employment 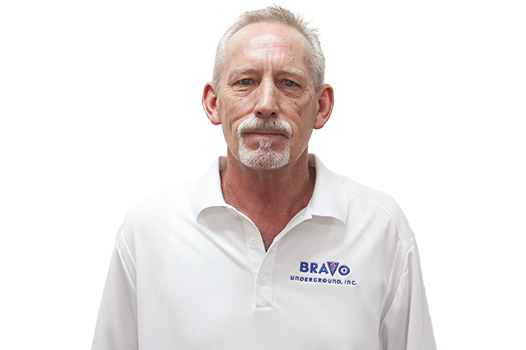 from 2000 to 2003 as well as for Northern Pipeline from 1998 to 2000. He also worked as a division manager for Underground Technology, Inc. from 1995 to 1998. Tom has a Bachelor of Science degree in Administration to Justice from Chico State University as well as is certified to instruct a number of specialty courses; Confined space awareness, material safety data service, excavation regulatory review, competent person training, underground service alert USA, and a hazardous materials state certified instructor.
Read more